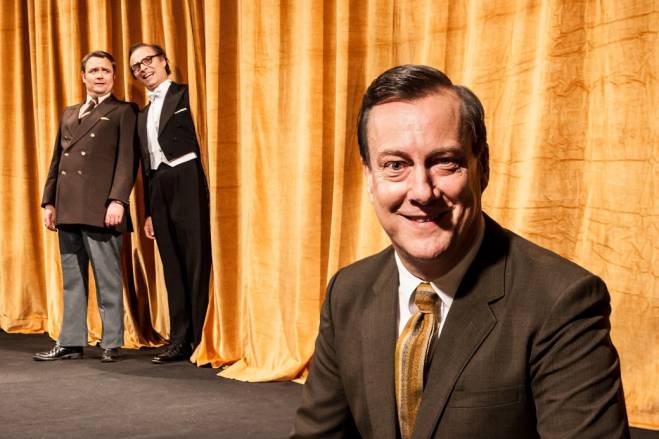 Eric, Ernie and Me is a moving 2017 drama starring Stephen Tompkinson as scriptwriter Eddie Braben, Mark Bonnar as Eric Morecambe and Rufus Jones as Ernie Wise. It premieres on Britbox Australia on Tuesday 7 December.

Morecambe and Wise were the UK’s most prominent double act comedians for over forty years, remaining among the most consistently high-rating performers of all time on British television. This biographical film explores the life of the writer behind the duo, Eddie Braben and how he transformed Morecambe and Wise into two of Britain’s most beloved entertainers.