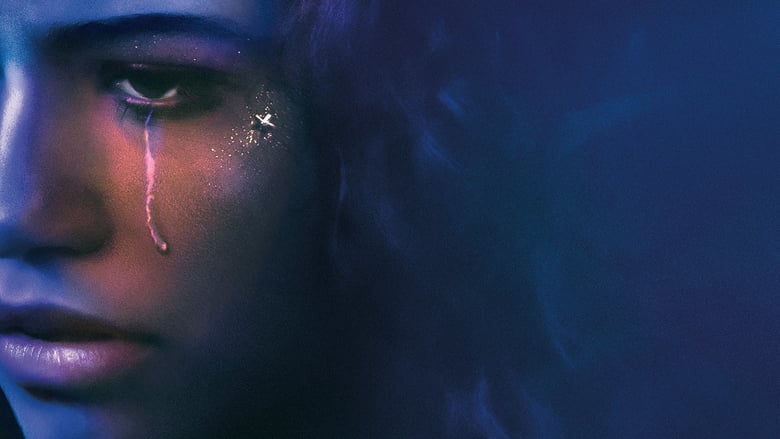 The drama series EUPHORIA begins its eight-episode season SUNDAY, JUNE 16 (10:00-11:00 p.m. ET/PT) on HBO. Multimedia superstar Zendaya (“Spider-Man: Homecoming”) heads the ensemble cast of the show, which follows a group of high-school students as they navigate a minefield of drugs, sex, identity, trauma, social media, love and friendship. The series is created and written by Sam Levinson (HBO’s “The Wizard of Lies”), who also directs five episodes.

The series will also be available on HBO NOW, HBO GO, HBO On Demand and partners’ streaming platforms.

EUPHORIA puts a fresh spin on the coming-of-age narrative, exploring the teenage landscape of substance-enhanced parties and anxiety-ridden day-to-day life with empathy and candor. The series follows 17-year-old Rue Bennett (Zendaya), a drug addict fresh from rehab, who’s struggling to make sense of her future. Her life changes dramatically when she meets Jules Vaughn (Hunter Schafer), a trans girl who recently moved to town following her parents’ divorce, and like Rue is searching for where she belongs.

In addition to Zendaya, model-activist Hunter Schafer, Jacob Elordi (“The Kissing Booth”), Algee Smith (“The Hate U Give”), Alexa Demie (“Mid90s”), Maude Apatow (HBO’s “Girls”), Sydney Sweeney (HBO’s “Sharp Objects”) and Barbie Ferreira (creator of the Webby Award-winning video series “How to Behave”), the ensemble cast of EUPHORIA features Angus Cloud as Fezco, a drug dealer who is Rue’s friend; Storm Reid (“A Wrinkle in Time”) as Rue’s sister, Gia; Nika King (“Greenleaf”) as Rue’s mother, Leslie; and Eric Dane (“Grey’s Anatomy”) as Cal, Nate’s father, who has secrets of his own.

All’s Claire in Camp and War: Claire copes with being understaffed, and she becomes upset with an incompetent social coordinator;...

Diesel Nation vs. Zombie Apocalypse: The Diesel Brothers are hunkered down and preparing for the worst — a zombie apocalypse!...

You Can’t Always Get What You Want: Noa makes a seemingly erratic decision about her career as Daniel is approached...

Bloodshed in the Bayou: A mother is brutally slain in her home and police collect bizarre evidence they hope will...

The Cafe House: Young restaurateur brothers have made the choice to open a downtown cafe at a property that boasts... 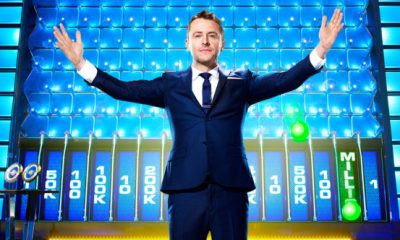 Hecthan and Hector: Two brothers try to win a large cash prize to help family and friends devastated by Hurricane...