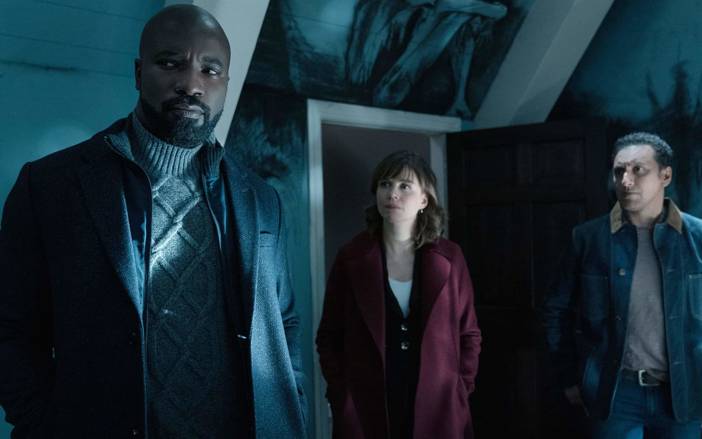 Expect more psychological thrills when the third season of Evil premieres exclusively on Paramount+ on June 13, with brand-new episodes arriving every Monday.

Season three picks up where the shocking season two finale left off, with Kristen confessing to the newly-ordained David that she murdered serial killer Orson LeRoux and got away with it over the course of ten episodes. Kristen’s tearful confession resulted in the two kissing… what will the consequences be?

The first two seasons of Evil are available to stream now, on Paramount+.