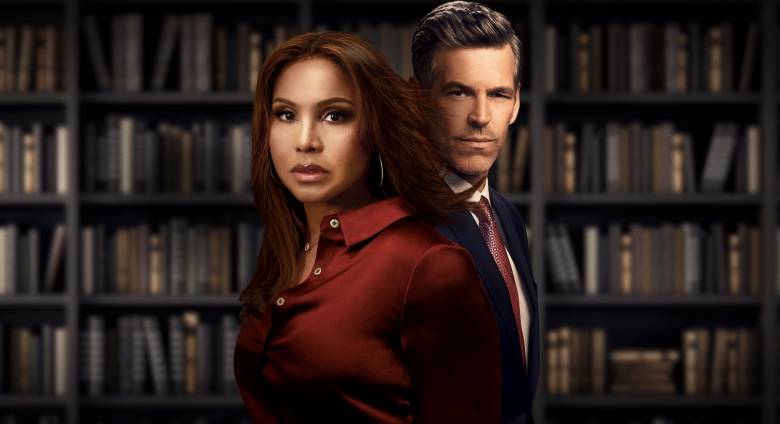 Heroes and Felons: The members of the Fallen Angels Murder Club must band together again as they search for answers surrounding the death of one of their own. Hollis Morgan finds herself at the centre of the investigation when a journalist reporting on the murder also winds up dead.  As bodies begin to stack up, and Hollis connects the dots, she must solve the murders before its too late.

The members of the Fallen Angels Murder Club must have two things in common — a love for books and have a criminal record. Hollis Morgan (Toni Braxton) meets both requirements. When a member of her book club is murdered in a scene straight out of the previous night’s novel, Hollis becomes the subject of police scrutiny. Refusing to get stuck with another bad rap, Hollis sets out to investigate her fellow club members and after a second book-inspired murder, she races to identify the killer before she becomes the next victim. Also stars Eddie Cibrian.