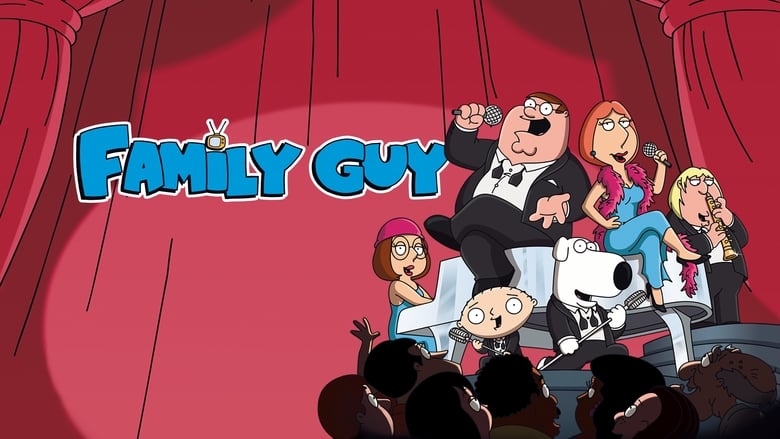 Disney’s The Reboot: In a special meta episode of FAMILY GUY, the network decides that it’s time to explore some unique ways to reboot the series. When three versions of the reboots are shown to a focus group, the feedback takes some surprising turns.

Guest Voice Cast: Bryan Cranston as Bert, Dana Walden as herself, Gary Newman as himself, Judy Greer as herself, Chris Parnell as Smarmy