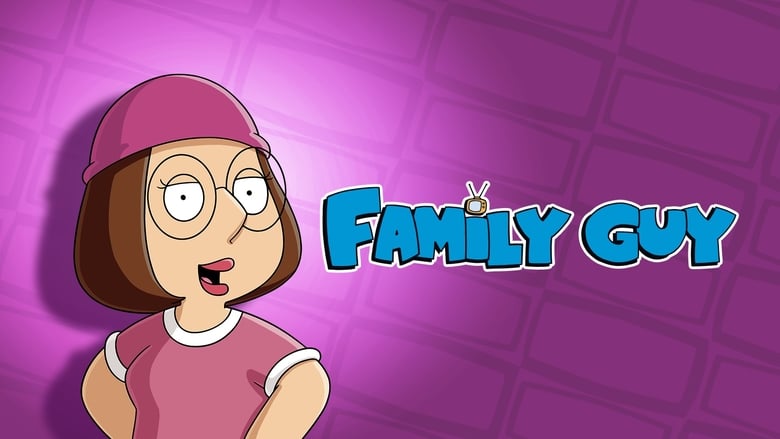 Shanksgiving: When Lois hosts a special Thanksgiving dinner for her family, Peter decides the best way to avoid it is to get arrested. Meanwhile, a secret that Stewie has been keeping from everyone is revealed.