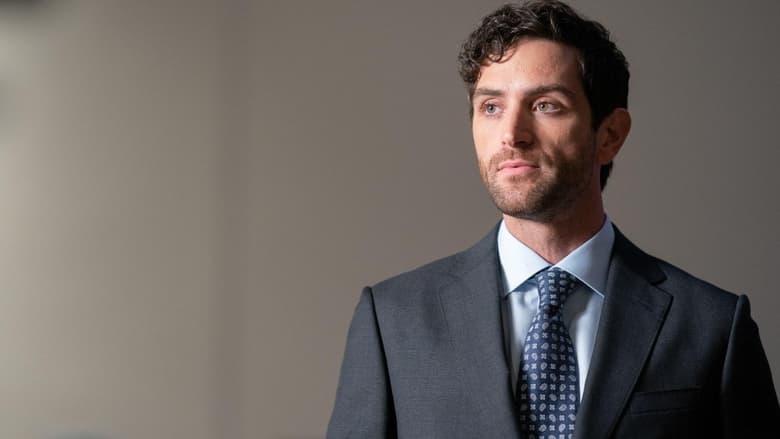 Truthiness: When Abigail (Jewel Staite) decides to defend her friend Elaine, who turns out to be an anti-vaxxer, she is in over her head. Elaine’s ex-husband forbids their daughter from traveling to Germany without receiving the necessary shots.

Abigail wonders if her loyalty to a friend is endangering Elaine’s daughter as she finds a way to object to this (perfectly reasonable) request. Even worse, Daniel (Zach Smadu) is of no assistance in the investigation. He has completely checked out and is still resentful that Harry (Victor Garber) turned down his partnership offer.

Meanwhile, Lucy (Genelle Williams) is debating telling Maggie (guest star Ali Liebert, “One Of Us Is Lying”) about her affair after Nico (guest star Brenden Sunderland) is suspended for forgery, forcing Abby and Frank (guest star Luke Camilleri, “The Magician”) to reevaluate their parenting arrangement.

Family Law – Lawyer and recovering alcoholic Abigail Bianchi is struggling to put her career and family back together after hitting rock bottom. As a condition of her probation, Abby is forced to work at her estranged father’s firm, Svensson and Associates, and practice in family law for the first time while forging new relationships with the half-brother and half-sister whom she’s never met. The result is a dysfunctional family law firm operating to help other families with their own dysfunctions.