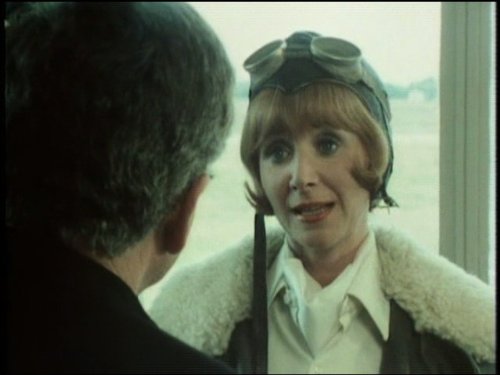 The Arrow of Heaven: Father Brown comes to the aid of a man receiving threatening letters, but he is unable to prevent him from being killed with an arrow.

Angela Douglas who plays Petra Merton was the real life wife of Kenneth More from 1968 until his death in 1982.