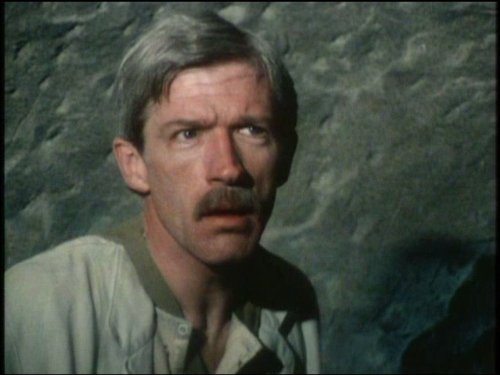 The Curse of the Golden Cross: An American archaeologist confides in Father Brown that he fears for his life after a mysterious voice in a cave accused him of stealing a golden cross.