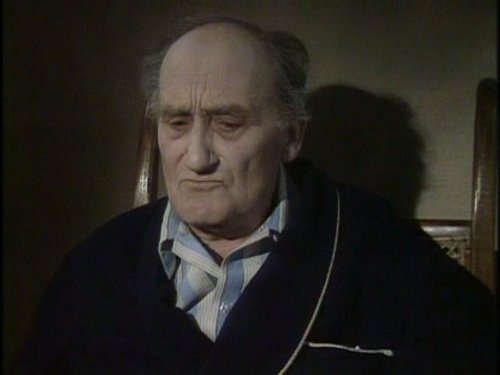 The Dagger with Wings: A man who has dabbled in black magic calls Father Brown to confess his sins, but too late. Father Brown investigates when the man’s sons start to die in suspicious circumstances.

Zara Jaber who plays the nurse in the episode is better known as Zara Nutley.