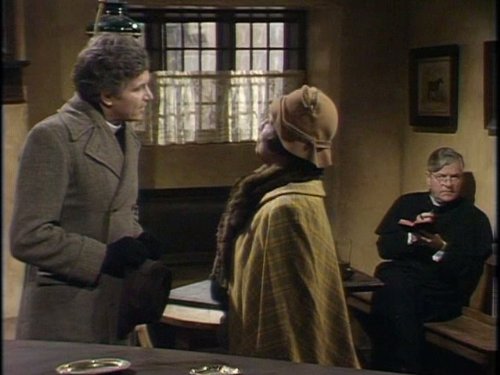 The Hammer of God: A retired colonel, who has been having an adulterous affair, is found dead, his head caved in, with the blacksmith’s hammer left nearby. The police have several suspects, but can Father Brown, a visiting priest with a fondness for puzzles, solve the mystery?