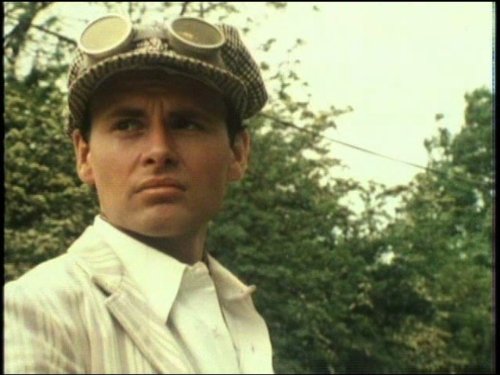 The Man with Two Beards: Father Brown is staying with an old friend, who is killed, apparently while burgling a house. Brown tries to establish his friend’s innocence.

Sitcom. Spin off from The Fenn Street Gang. In that Bowler was Peter Craven’s dodgy boss. This series saw working...

The Dark Thing, Get Out and the Horror in Room 3: A teenage girl confronts a malicious entity in the...

Searching for a fresh podcast idea for work, Chloe heads on a spontaneous trip to Iceland with her college friends....

Ally, a final contestant on a dating show, must face her high school sweetheart when she is chosen for the...

Jokin’ Around in Georgia: A married couple attempts their first flip in Locust Grove, Ga., and although he has construction...

Beyond the Headlines: The Kamiyah Mobley Story with Robin Roberts (Lifetime Sat 18 Jan 2020)

21-year-old Kamiyah Mobley sits down with award-winning journalist Robin Roberts for an interview about her life and how she discovered...

Theranos Boot: Henry and the other kids destroy Ray’s prized movie prop, The Theranos Boot. To replace it, Henry and...

Shock and Awe: A married couple must overcome their lack of knowledge and experience as they attempt their first flip...