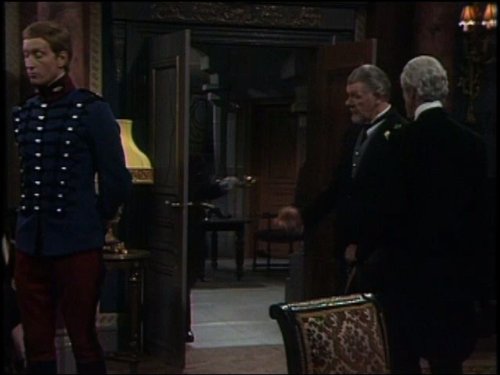 The Secret Garden: Father Brown is called to investigate the beheading of a man, commited in a closed garden. Soon there seems to be some problems: How could the murderer get the body out of the garden? And how did the murderer get away? Soon after the first murder a head is discovered into the Seine. The solution to the murder is simple and brilliant.