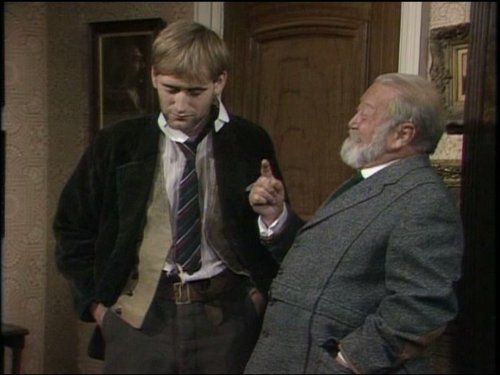 The Three Tools of Death: Father Brown takes part in a radio discussion with a Scottish philanthropist, who is found shot dead the following morning.