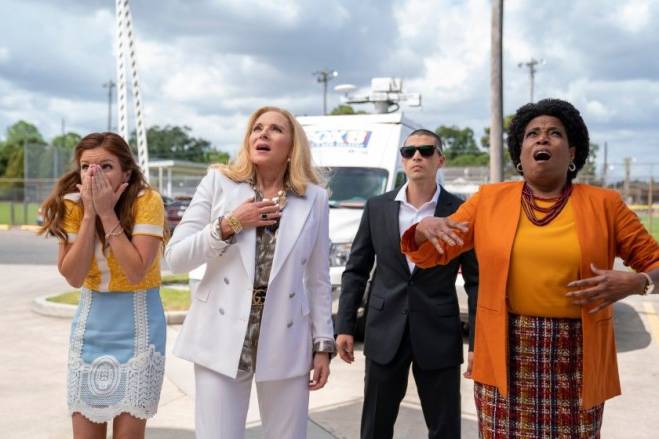 John 3:3: With no choice but to accept Eugene’s illegitimate children, Margaret finds a way to capitalize on this surprise revelation for the benefit of herself and Sunny Club. Meanwhile, Margaret puts Eric in charge of the charitable arm of the company and Rose finds out the shocking truth about Jason.