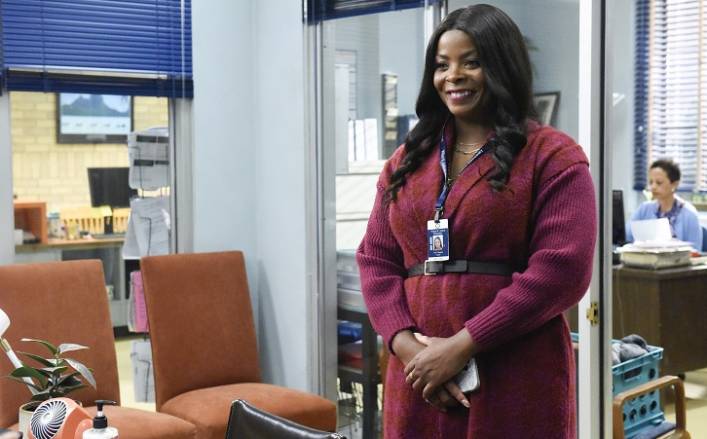 When a terrifying rescue of two siblings brings back painful memories of the night his daughter passed away in a car accident, Vince’s judgment is impaired.

In Fire Country, seeking redemption and a shortened prison sentence, young convict Bode Donovan joins a firefighting program that returns him to his small Northern California hometown, where he and other inmates work alongside elite firefighters to extinguish massive blazes across the region.