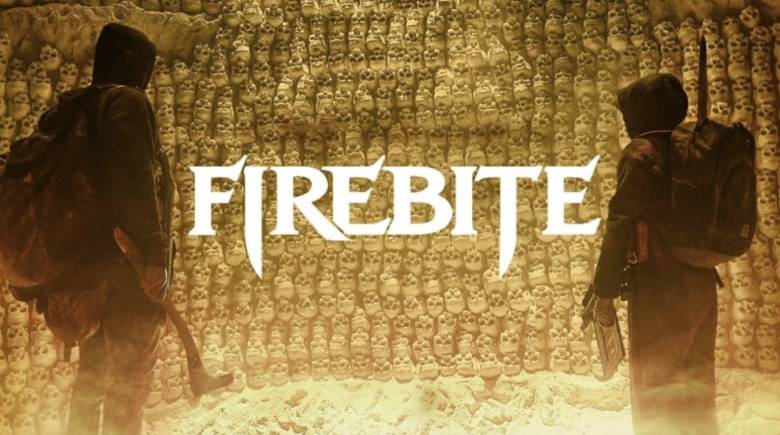 Hero’s Life: Survivors of the community reel from the Vampire King’s attack as Tyson and Shanika are trapped and chained in the lair with hope fading fast. Eleona faces off with the King and Tyson makes the ultimate sacrifice to free Shanika.

In Firebite, remote South-Australian desert mining town turns out to be a hive for the last vampire stronghold and two Indigenous Australian hunters embark on a quest to battle the last colony of vampires.