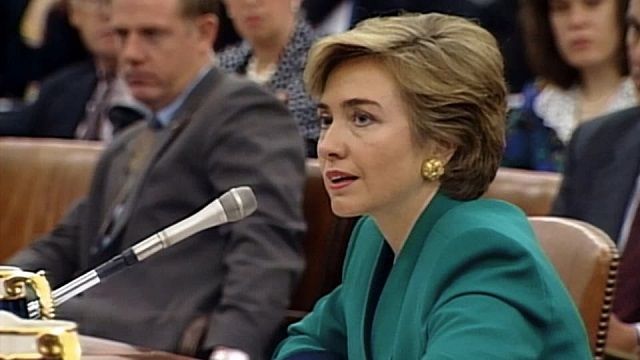 Hillary Rodham Clinton: After entering the White House in 1992 with former President Bill Clinton, Hillary Rodham Clinton was almost immediately attacked for being too ambitious and too involved in her husband’s administration. The criticism did not discourage her, however, and following Bill’s scandal, Hillary chose to forge her own path and became a Senator, Secretary of State, and nearly elected as the first female President of the United States.