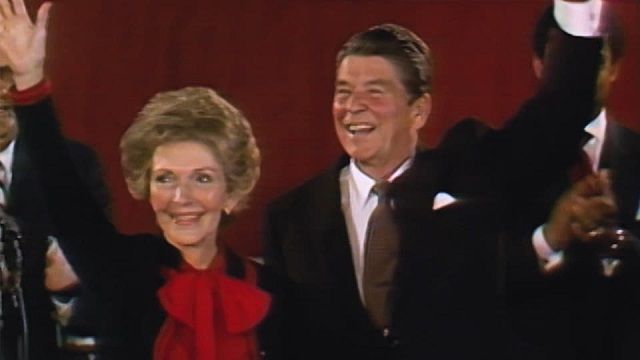 Nancy Reagan is popularly known as the doting wife of President Ronald Reagan, but in reality, she had much more than a supporting role in the first ‘Hollywood’ presidency. From Ronald Reagan’s first campaign for the White House in 1980, to his Cold War ending triumph in 1987, Nancy Reagan was calling the shots behind the scenes.