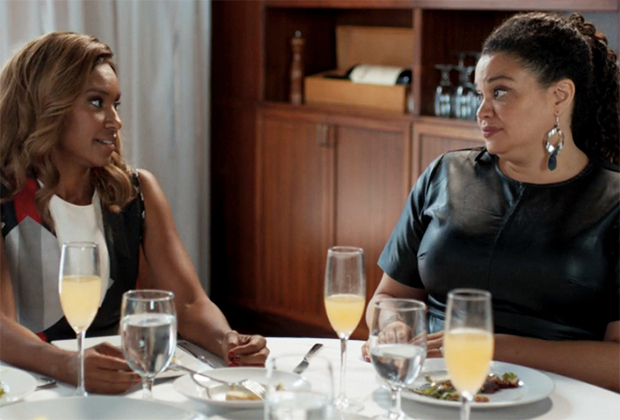 “First Wives Club,” the modern television remake of the classic 1996 revenge comedy starring Goldie Hawn, Bette Midler and Diane Keaton, now stars an all-star African American cast including Jill Scott, Ryan Michelle Bathe and Michelle Buteau. After neglecting their friendship, best friends Ari (Ryan Michelle Bathe), Hazel (Jill Scott) and Bree (Michelle Buteau) reunite to help each other through rough patches in their lives. Together, they navigate music superstar Hazel’s tabloid-ridden divorce, campaign manager Ari’s unsatisfying marriage and orthopedic surgeon Bree’s cheating husband. Along the way, the women learn that as long as they have each other, there’s nothing they can’t do. All episodes will be made available at launch.