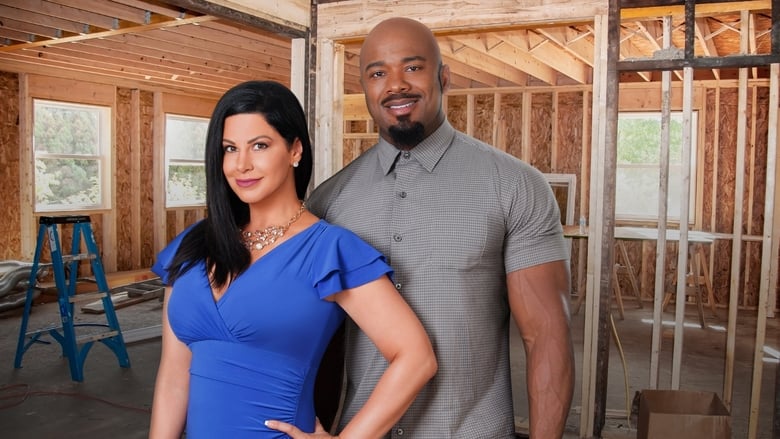 Our Flippin’ Anniversary!: Nina and Michael attempt to renovate a property that Michael bought at an auction, but the property’s graffiti-covered interior surprises the duo; Michael and the team organize a surprise party for Nina on their business anniversary.