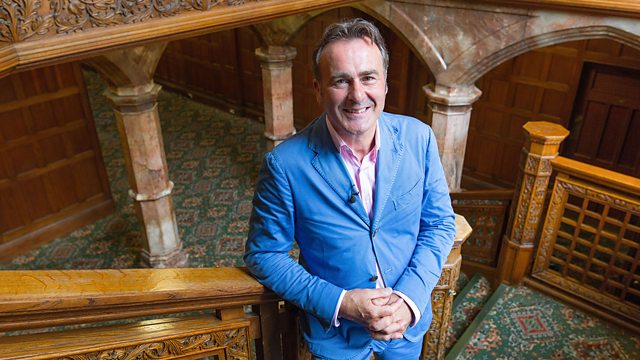 Compilation: In this special episode of Flog it!, the show travels across the nation, returning to some of the iconic locations from the previous seasons while bringing viewers brand-new appraisals and unexpected auctions. Paul Martin unearths the intriguing tales of Paxton House’s residents, both past and present.