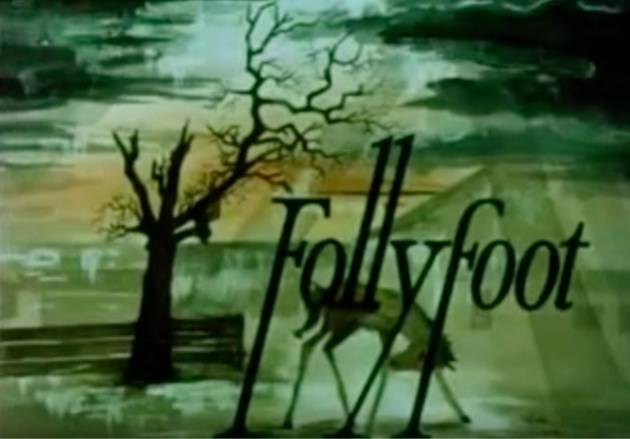 The Letter: Dora has never had a love letter before, but the one from Chip is much more than that – for in it lays that fate of a man.

Although he appears in the title sequence Desmond Llewelyn doesn’t appear.