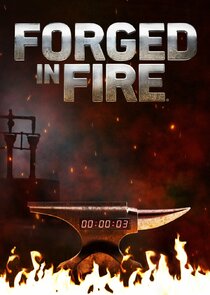 Armed Forces Tournament Part 2: Four American service members get ready for a five-hour battle against their fellow returning competitors, which pits two former champions against each other in the Champions Duel before an Army and Air Force sergeant face-off in the Sergeants Duel.