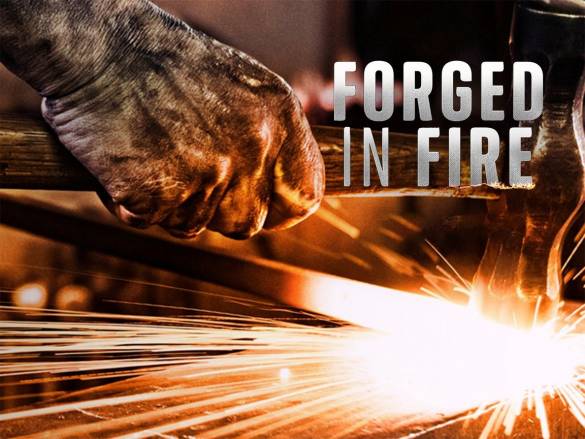 Fastest Blade in the West: Four smiths race to finish their blades in the least amount of time possible before taking on the testing round, with the winners returning home to create the iconic American frontier weapon, the Vaquero machete.