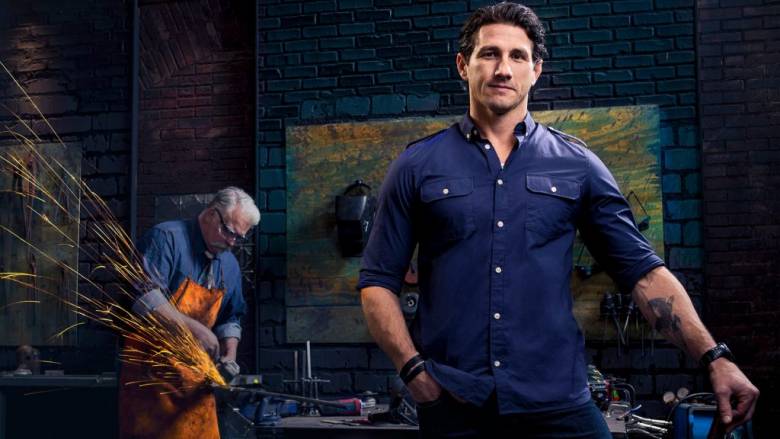 Gladiators of the Forge: Let the Battles Begin: The forge becomes a gladiatorial arena as two smiths face off with dueling Roman-era falx weapons, with the winner taking on a new rival to win even more cash.