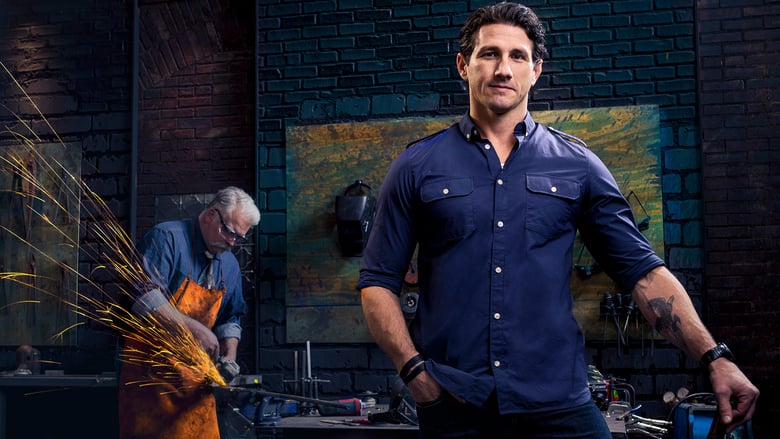 The Spanish Conquistador Sword: Four smiths are faced with recreating the WWII Special Forces Smatchet knife. A knife famous for its versatility on the battlefield. After two rounds and two competitors being eliminated the two remaining smiths head back to their home forges to recreate the infamous Spanish Conquistador sword. Find out which smith will join the ranks of Forged in Fire champions and return home with the $10,000 prize.

2409: When we last left Peter after the rose ceremony, Madison seizes her last opportunity to talk to him before...

Autopsy: When Dr. Shaun Murphy makes an emotional confession, the result may not be as desired. Meanwhile, he becomes obsessed...

Who Shot Ya: Spencer (Daniel Ezra) is worried Coop (Bre-Z) isn’t taking everything seriously and asks Layla (Greta Onieogou) for...