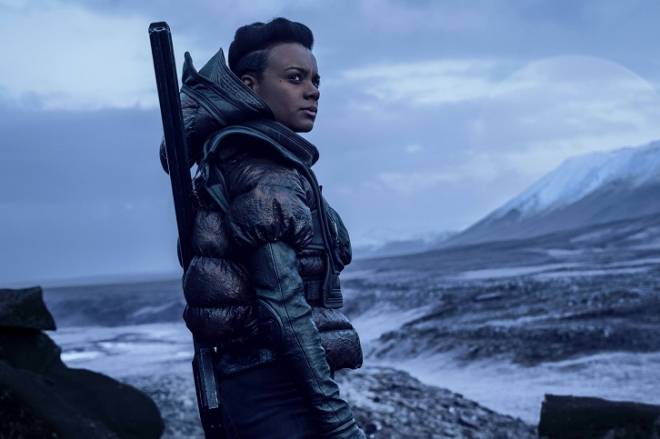 Based on the award-winning novels by Isaac Asimov, the highly anticipated Foundation premieres this Friday on Apple TV+ and chronicles a band of exiles on their monumental journey to save humanity and rebuild civilization amid the fall of the Galactic Empire.