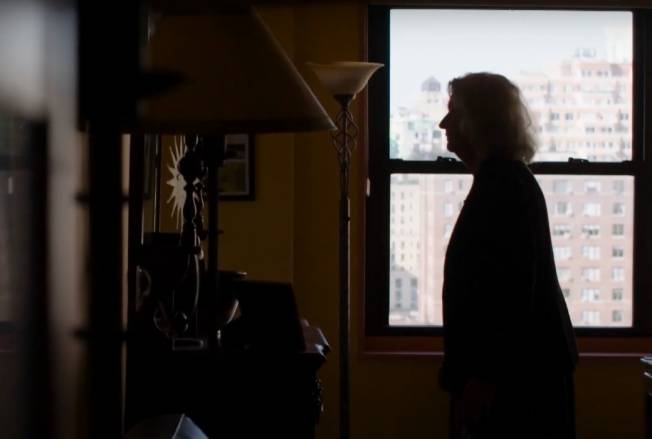 Dr. Norman Swan reports on “Holding on to Hope” on Monday’s Four Corners, looking at lifestyle choices that may help delay the onset of dementia.

“It’s the number one fear that older people have. More than any other disease … more than anything else.” Dementia clinician

Half a million Australians live with dementia and for the past two decades scientists have been working on a new drug treatment they hope will combat the most common form, Alzheimer’s disease.

Monday on Four Corners, the ABC’s health expert Dr Norman Swan investigates the science behind the treatment in the race to solve dementia.

“The drugs that we’re using should delay the onset of any cognitive impairment if the trial is successful.” Australian neuropathologist

But scientific community is divided. Dr Swan talks to world experts who claim the drug could be doing more harm than good.

The controversial debate has increased frustration amongst dementia patients and advocates who worry that too much hope has been placed in just one treatment option.

“We had too many centuries of dementia with no cure, no prevention, no delay. So we ought to be able to find something. It’s no use saying, ‘I will focus on this area and foreclose research into a whole range of other areas’. That’s not the way research ought to be conducted.” Dementia patient advocate

Dr Swan’s investigation also looks at evidence that lifestyle choices may help delay the onset of the disease while the world waits for a cure.

“If we get the whole population to be exercising more, eating more healthily, being more cognitively and socially engaged … that would reap enormous dividends.” Dementia authority