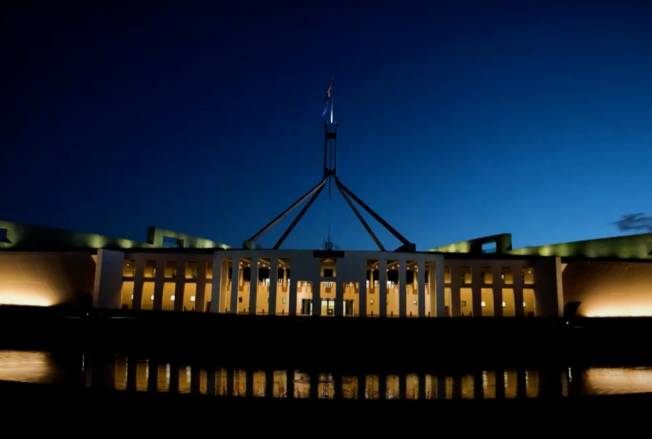 “You’ve had kitchen sinks, babies and bath waters, you name it, it’s all being thrown…The fact that we’re seeing that kind of politicking, that tells you that they’re worried.” Communications strategist & former Liberal staffer

On Monday Four Corners episode The Path to Power will show how the campaign has played out through the eyes of undecided voters, recruited before the election, to give their views on the leaders, their policies and their performance.

“Character means a lot to me, as far as who I’m going to vote for.” Voter, Qld

The program has returned to them at multiple points during the campaign to talk about the key moments, their reactions and what has influenced their vote.

“That’s not a game changer for me. That’s not going to make me turn around and say, ‘Well, no, I don’t want to vote for him’.” Voter, NSW

Some have found themselves deeply frustrated by the lack of substance and approach taken by the political leaders as well as the media.

“There are a lot of complex issues that need to be tackled, but instead, a lot of the on air time and what we see circulating around the media is the gaffes and the pokes at each other.” Voter, NSW

Others found that advertising messages hit the mark.

“I thought in that ad, he actually came through more likeable than I’ve seen him for a long time.” Voter, Victoria

Alongside the voters, some of the most experienced communications and political strategists in Australia pull apart the tactics and motivations of this hard-fought campaign.

“The Coalition only have one path to victory now and that’s literally to chop Albo’s head off with either some sort of overwhelming negative campaign or some major stumble or mistake that they can ram home.” Former Labor prime ministerial press secretary

In lively interviews, they give their unvarnished views on the performance of the leaders.

“You would’ve been able to detect the jaws hitting the floor from about 150 staffers on the Richter scale. In technical political terms, it would’ve been a sphincter loosening moment for the campaign director.” Former Liberal prime ministerial staffer

Watch on Monday to see who called the campaign right or wrong, and which candidate the voters ultimately chose.

“The reality is they haven’t had to win this campaign. They’ve just had to not lose it.” Former Labor prime ministerial press secretary