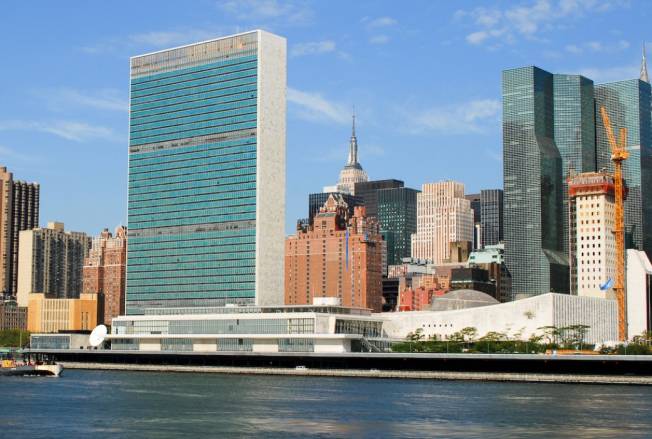 On this week’s Four Corners episode The Whistleblowers.

The United Nations has been at the forefront of work to uphold human rights and promote global peace for more than 70 years. But what happens when the organisation responsible for fixing the world’s problems is accused of wrongdoing and corruption?

“Their idea in dealing with whistleblowers is they must destroy the individual, by any means necessary.” Former UN climate change adviser

On Monday Four Corners tells the story of several former UN insiders who allege a wide range of sexual abuse and corruption across many UN agencies. These first-hand accounts come from whistleblowers with decades of experience working at the world’s top diplomatic institution.

“Sexual abuse, exploitation and harassment in the UN happens in headquarters. It happens Monday to Friday, it happens during regular work hours. It happens everywhere.” Former UN senior advisor

The UN employs more than 35,000 staff, most of whom are protected by immunity from local laws. The whistleblowers’ stories reveal a culture of untouchability that reaches the highest levels of the organisation. Those who speak out and who take on the hierarchy do so at great personal cost.

“They told me that they had been sent by the UN, and that they were there to take me, basically against my will, to a mental hospital. So, effectively the UN tried to have me sectioned.” Former UN Human Rights officer