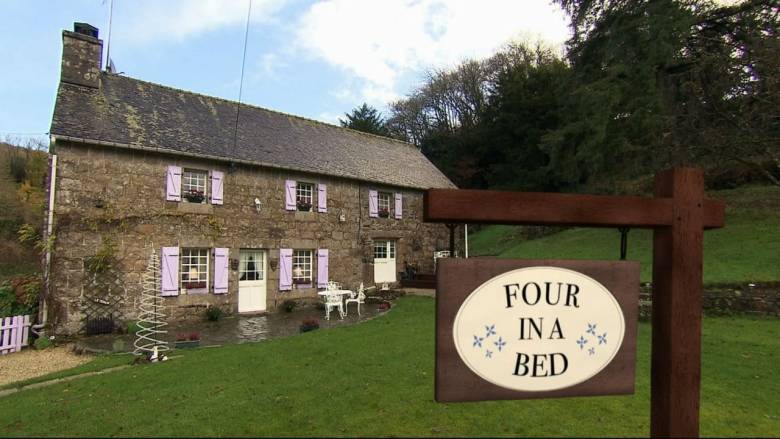 What’s Happening on Four In A Bed Tonight Friday 30 September on Channel 4; The B&Bers gather on the last day to settle some disputes. Shaun and Hollie want to find out why their breakfast ratings at Gracelands Glamping were so poor.

Brian wants to reveal the truth about Shaun and Hollie’s Manse on the Beach sleep ranking. Before the prizes are revealed and a winner is declared, there is a discussion about the poor breakfast facilities.