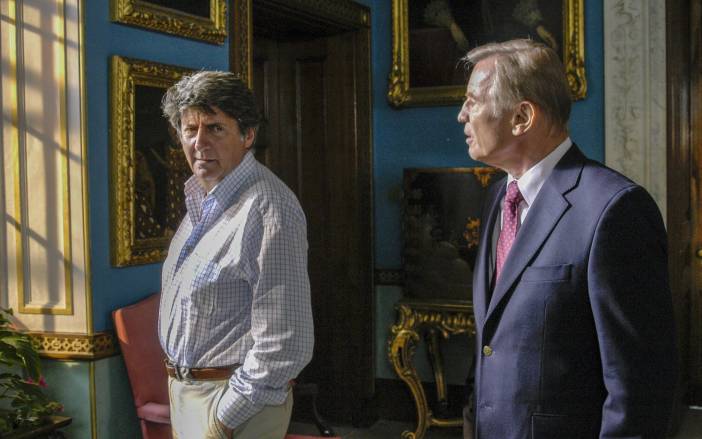 After many years of unruffled tranquility, life at Endellion is about to enter a turbulent new phase with the return of Stephen’s ex-wife Julia (Senta Berger), and division over granddaughter Abby (Paula Kalenberg), whose mother had died never revealing the father’s name.

Setting the scene for a sweeping saga playing out within one eventful year across four episodes, Endellion becomes host to the three women of three different generations. Julia, banished from Endellion, whose return triggers the turbulent events; Abby, who wants to know the secret of her past so that she can face the future; and Charlotte, Julia’s daughter and Abby’s mother, who allegedly killed herself but who is still very much alive in the hearts of the Combe family –and perhaps somewhere near Endellion as well.