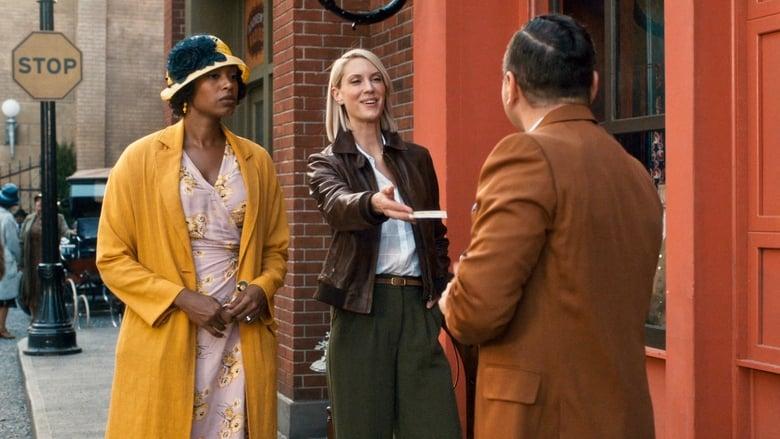 Prince in Exile: When a Prince is kidnapped, the team must be discrete to prevent a major international incident.

Frankie Drake Mysteries – In the 1920s, Toronto’s sole female private investigator took on cases the police didn’t want or weren’t equipped to handle. Frankie’s fearless spirit of adventure gets her into all kinds of trouble, from airplanes and booze running to American G-men, Communists, and union busters, but she always manages to escape.