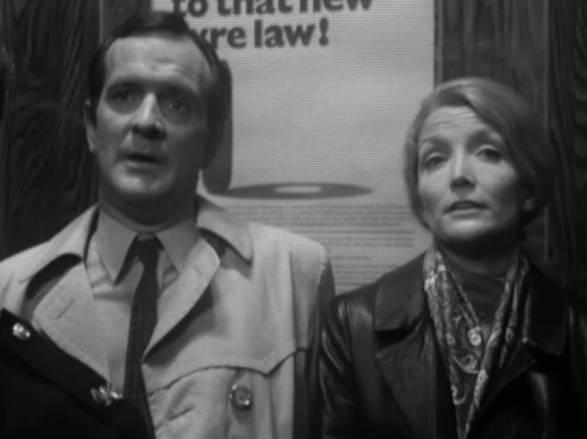 Over a Barrel opens with some insight into Gamble’s dysfunctional relationship with his ex-wife Helen. The pair have a 7 year old daughter called Lucy. Gamble thinks she is pseudo intellectual busybody who is not letting their daughter have a normal childhood thanks to her involvement in every worthy cause going.

Gamble’s latest case revolves around something overheard by his daughter when she visits the shop owned by the parents of her friend Nala Choudhry. A man is there and Lucy overhears the word blackmail and thinks her father should investigate. Mr Choudhry is Lana’s uncle and he is an illegal immigrant from Kenya and is terrified of being sent back there. 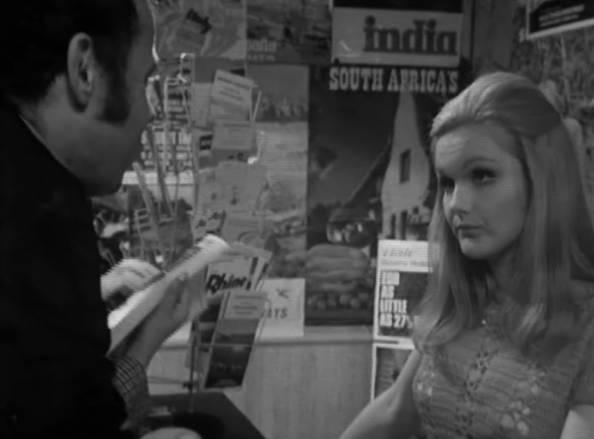 Elaine Donnelly who had a minor role here was a regular on many a show in late 60’s and 1970’s.

It turns out that Choudhry is paying traffikers money to bring his wife and children over (but they clearly have no intention of doing so), things get out of hand when Gamble makes the case official and the trakkifers kidnap Lucy and Nala.

The episode suffers badly to a modern audience thanks to Marianne Stone and Christopher Benjamin putting on some badly applied fake tan to play Indians Lal Choudhry and Mrs Choudhry. Doubly so as the episode revolves around them. 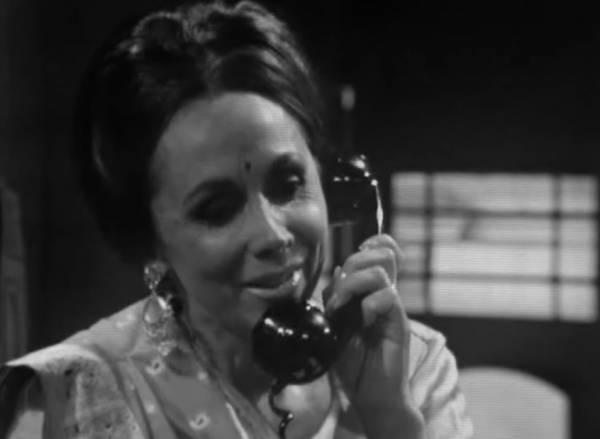 There is some nice interplay between Gamble and Hicks though, bordering on the flirtatious.