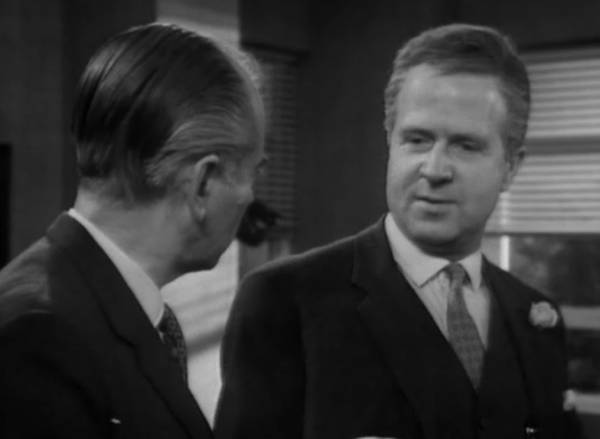 In Cold as Charity Stefan Pastek is a hard headed businessman who is creating waves thanks to a recent round of asset stripping. His main focus for the Polish born immigrant though is his charitable trust helping refugees throughout Europe.

Gamble, who knows and likes Pastek and his wife, is called in when it looks like the trust is involved in a fraud. Gamble doesn’t want to take the case because of his liking for Pastek and is absolutely sure there is nothing to the case. Gamble being gamble though at the first sign of suspicion he gives the case his full attention.

Gamble and Hicks then pay a visit to Geneva (and when we say Geneva we mean the usual studio backlot) to examine the trusts accounts and take a look at some of their camps. It’s clear to both Gamble and Hicks there has been some misappropriation of funds and that it is part of a getting money out of the country fraud (at the time there were severe limitations on the amount of money you could take out of the UK).

As the case continues it’s clear to Gamble that someone is trying to set up Pastek and although he and Hicks know that Pastek has been framed they can’t prove it. 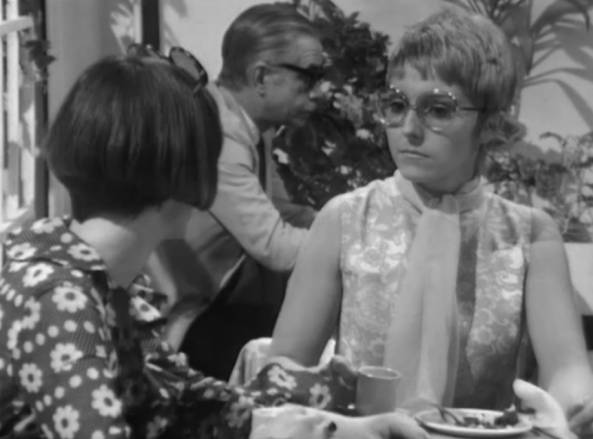