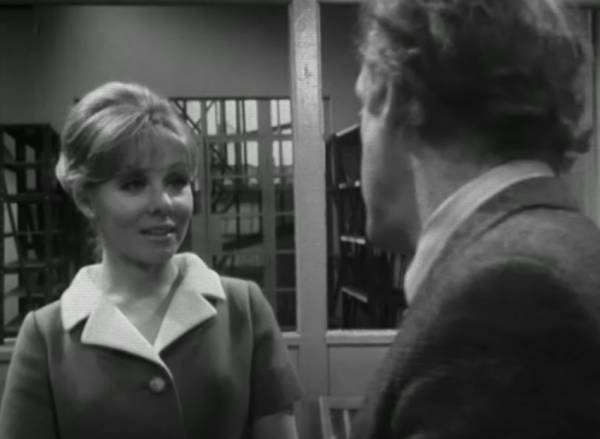 In The Front Man the Fraud Squad are very interested when they learn that major swindler Tommy Morrissey is in town. His standard operating procedure is to set up a long con (often of the mail order variety) using a front man to run the actual business side of things who is then left to carry the can when the heat begins.

Morrissey’s latest Front Man is retired army officer Captain John Oakes who has fallen very much on hard times. With Gamble on leave it is up to Detective Sergeant Vicky Hicks to warn Oakes about what he is getting involved with and bring down Morrissey into the bargain.

A strong guest cast for this entertaining episode with the always excellent Graham Crowden as the duped Oakes and John Nettleton and June Barry as the con-artists. Barry’s Georgie is getting more than a little tired with the game though.

Meanwhile it’s also a good chance for Vicky to move centre stage as Gamble is away on leave and appears in the episode for less than five minutes. 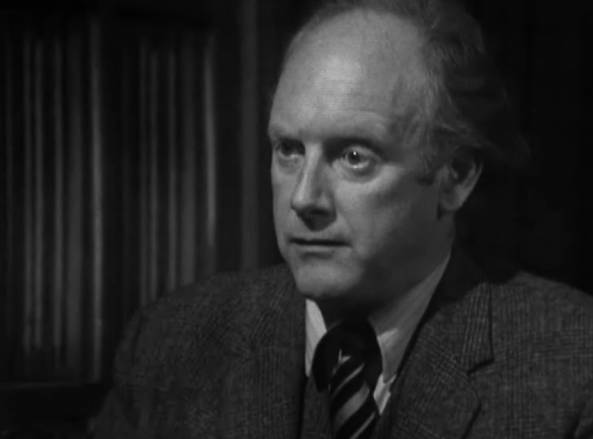