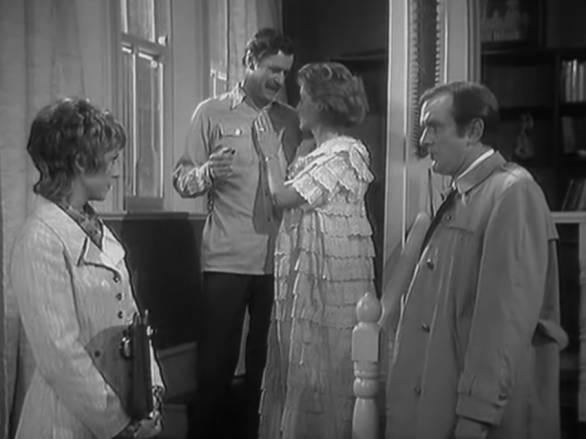 In Golden Island wealthy Mrs Holland is convinced that the writer, Captain Garland, her daughter Winifred is working as a secretary for is a fraudster. She tells Gamble and Hicks that the real Captain Garland died four years ago.

When Gamble and Hicks investigates it is very obvious that this Garland is up to something.

Another excellent George Baker guest appearance, here he is the duplicitous Garland, his “mark” Winifred Holland is played by the fabulous Phyllida Law, mother of Emma Thompson (and here looking very much like her). There is a very nice twist when Garland tells Winifred the truth and the pair get married in secret. 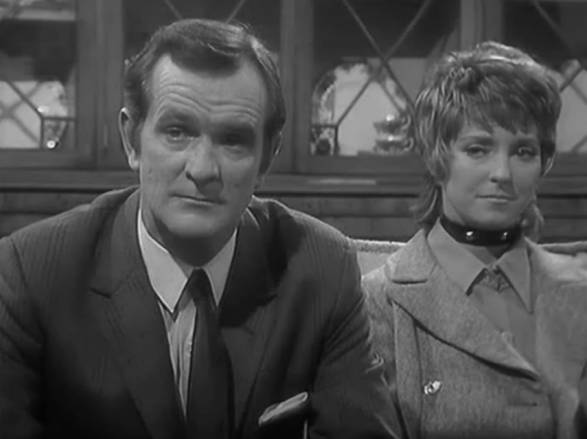