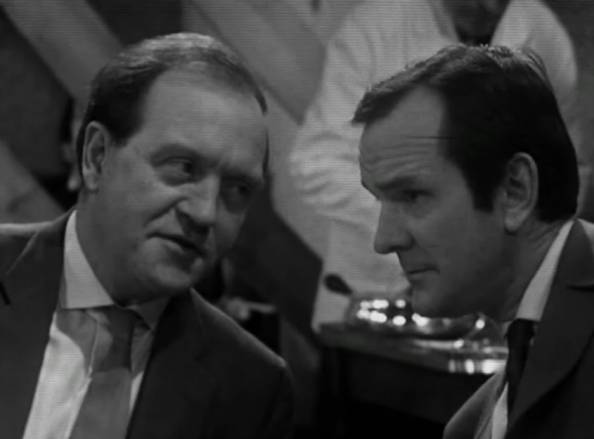 In Pros and Cons Gamble is after property developer Grant who is on the verge of a getting a big new contract. Gamble is sure that Grant is using bribery to get the deal through.

Meanwhile a small time con artist called Harry Bristow has arrived back in town, Gamble wants to know what he is up to. He learns that Harry is planning to marry reasonably well off Mrs Chambers. Gamble sends Hicks out to warn Mrs Chambers but she knows all about Harry’s shady past.

In the end Gamble finds his two cases becoming linked. Harry, posing as a PR man, attempts to con Grant into giving him a £1000 in exchange for a guaranteed yes on the development he is trying to win. It’s Harry who comes out on top though, he manages to get the money from Grant and Gamble makes it plain that it is Grant who is his real target. 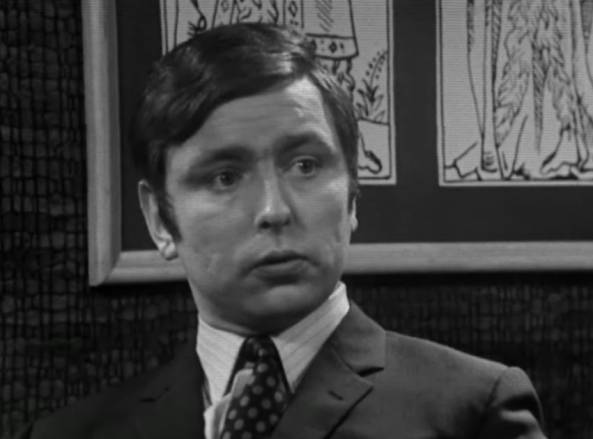