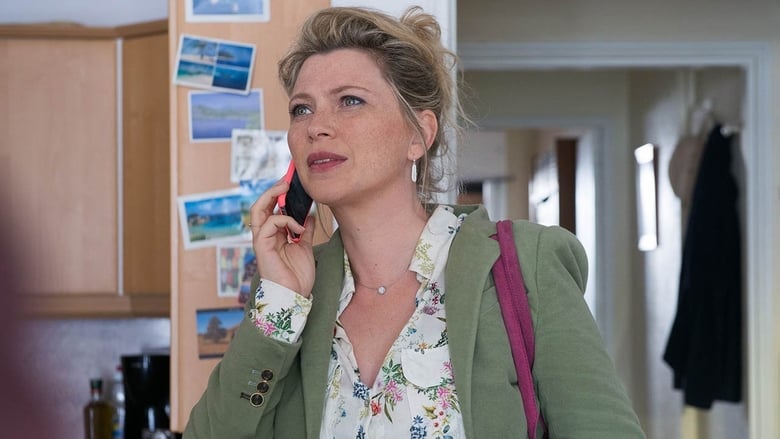 Things aren’t going so well for Commander Candice Renoir (Cécile Bois, Germinal) in Season 4 of this popular mystery-police procedural series. Captain Antoine Dumas (Raphael Lenglet, The Red Shadows) has moved on to a better career, her investigative tactics are mocked in court, and one of her investigations leads her back to her homeland in northern France, where she discovers her mother is engaged in a string of killings.

This was originally scheduled to premiere in March.