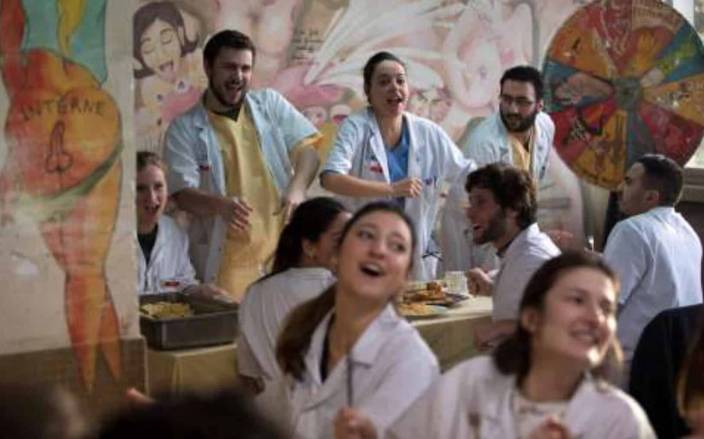 Seasons one and two of French medical drama Interns are now streaming on SBS On Demand.

The doctors in charge of the intern department find themselves quarantined at home for 24 hours as a result of severe preventative health measures implemented in a public hospital.

Unaware that this temporary quarantine is about to be extended indefinitely, three inexperienced interns and a medical examiner who do not know each other must confront the situation head-on and manage the department on their own.

In French with English subtitles. All sixteen episodes of seasons 1 and 2 of Interns are streaming on SBS On Demand from Thursday 8 September 2022.