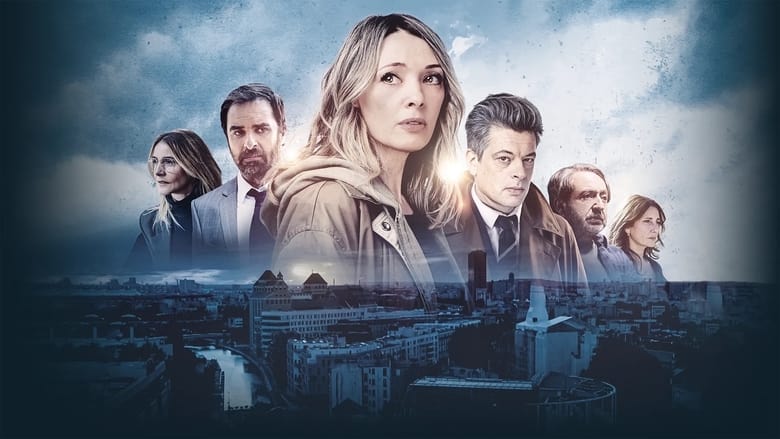 Rebecca (Anne Marivin) has returned to work after leaving the Paris police department and giving up on the search for a serial killer six years prior. And as she looks into a string of brutal killings that share a common signature, she comes to believe the killer has returned. She devotes herself to her work in order to keep from collapsing because she is obsessed with the case, feeling betrayed by her husband, and suffering from depression and incapacitating blackouts. However, Rebecca’s efforts to find the murderer only serve to expose her demons.

When one of the victims is revealed to be her husband’s young mistress, Rebecca finds it difficult to put the pieces of her jumbled memory together. She is faced with the terrifying realisation that she herself might be the culprit as the evidence mounts. Rebecca is haunted by a traumatic family event she doesn’t remember as she struggles with overwhelming emotions and the breakdown of her relationship with her children. She tries to conceal her spiralling reality from those around her while trying to sort out the truth about the investigation and her own traumatic past.

All eight episodes available at once.