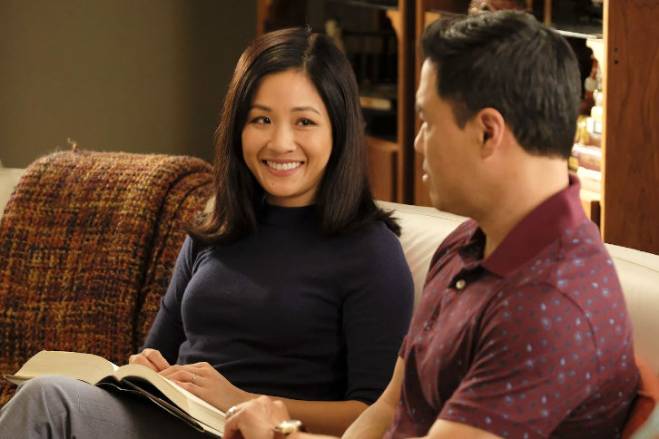 Grandma’s Boys: After seeing Marvin blissfully enter retirement, Grandma Huang decides it’s her turn to retire from … something. Yet when Louis fails to celebrate her the way she wants, it will take a visit from Hurricane Gene, and maybe a hot tub, to make things right.

Written by Jeff Chiang and directed by Sean Kavanagh.