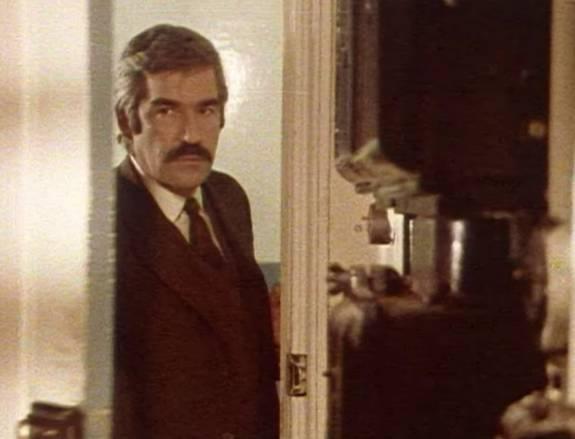 In Firing Squad a mercenary, Pitt, leaves an unspecified African dictatorship heading back to the UK with a handsome payoff. “Colleagues” led by Barcroft, that he crossed are waiting for him when he arrives at the airport. They take him to a deserted football stadium in a bid to get their revenge and take the £100,000 he is believed to have on him.

He turns up empty handed though and an angry Barcroft shoots Pitt. His two colleagues then decide to leave him to it. In the end it’s all an elaborate set up by Bancroft and Pitt to cut their two colleagues Sullivan and Jacko out of the equation although we are left in no doubt that only one man, Bancroft, is going to be getting his hands on the money. 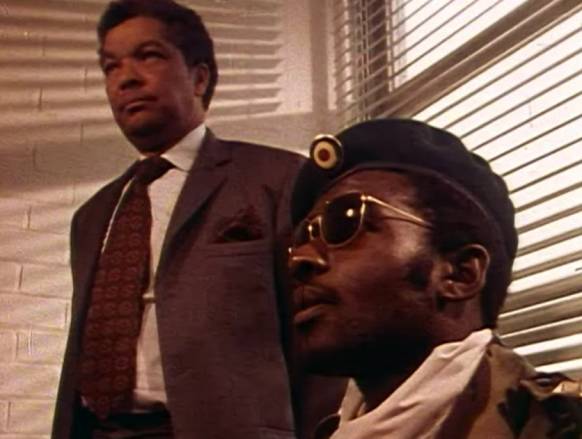 Series: The Frighteners Episode 6 of 13