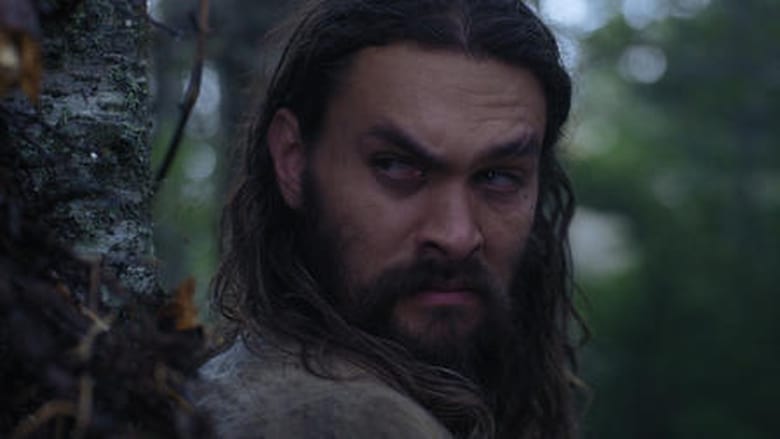 The Wolf and the Bear: Sokanon and Michael are surprised by an unexpected reunion and Michael formulates a plan to steal from the HBC. Benton makes a few more friends in low places, and Chesterfield turns the screws on Emberly. Carruthers investigates sabotage at her factory as Grant prepares to ensnare the Marquis with newly minted Lady Clenna.

Show Info: The chaotic and violent struggle to control wealth and power in the North American fur trade in late 18th century Canada.