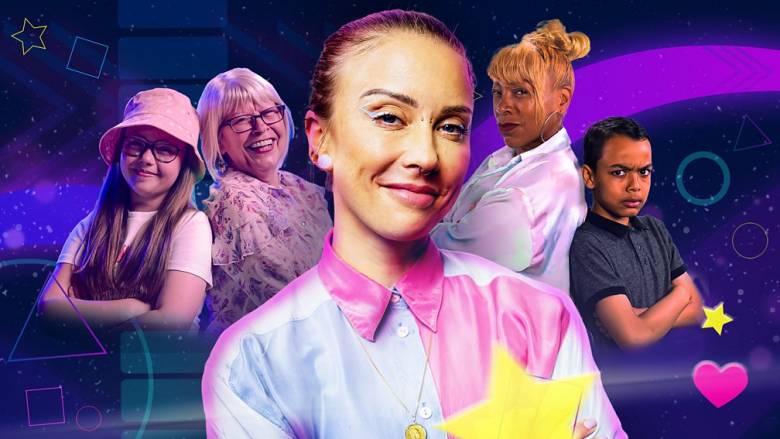 Just Dance: Bonnie and Judith go head to head with Niamh and Sharon as they compete for the chance to make it to the Grand Final and become ultimate Game on Grandparents champion.