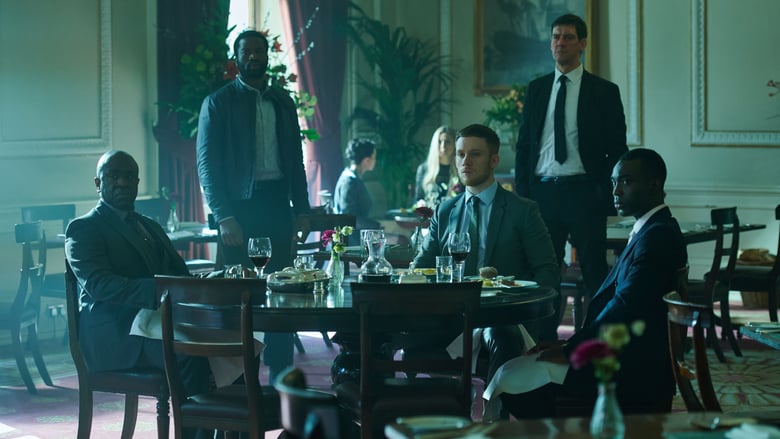 Episode 2: The taps are off for all gangs in London except Asif Afridi, so frustrated Kurdish gang leader Lale decides to hit a shipment of his cows that are being used to smuggle heroin. Elliot makes a connection with a key member of the Dumani family. Sean unleashes his fury after he makes a discovery about his father’s murder.