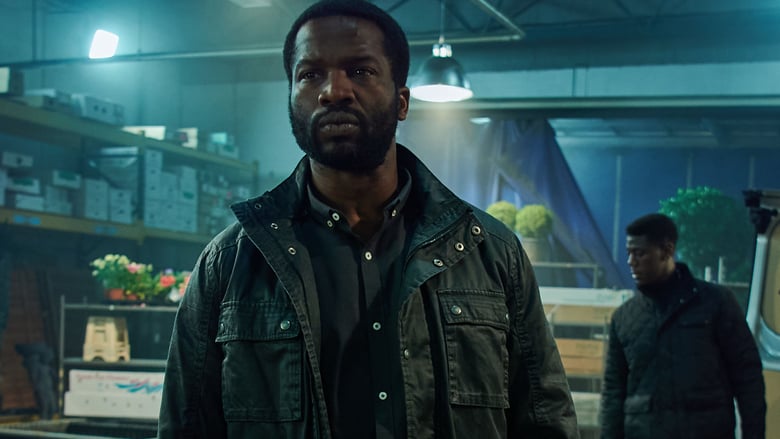 Episode 7: The truth about Finn’s murder is revealed – and The Wallaces and The Dumanis will never be the same again. Meanwhile, Luan is forced to confront the deadly consequences of his actions. Elliot provides Vicky with enough information to make her move.