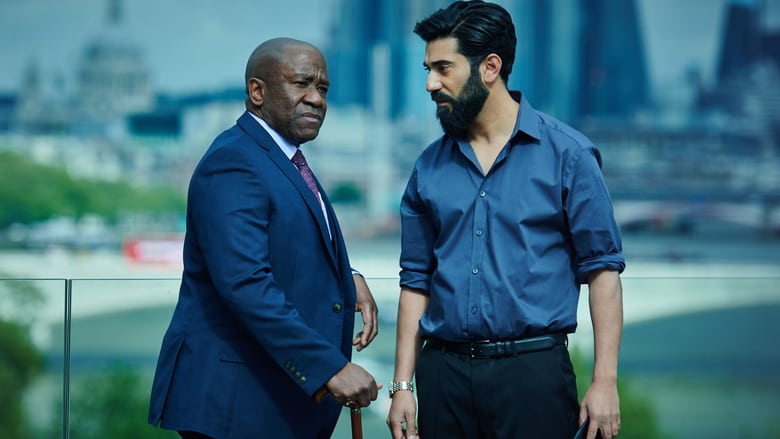 Episode 8: With the stakes higher than ever, the Wallaces are forced to go into hiding. Luan risks his life to rid himself of Mosi. Floriana seizes an opportunity. Elliot attempts to save the life of a colleague.