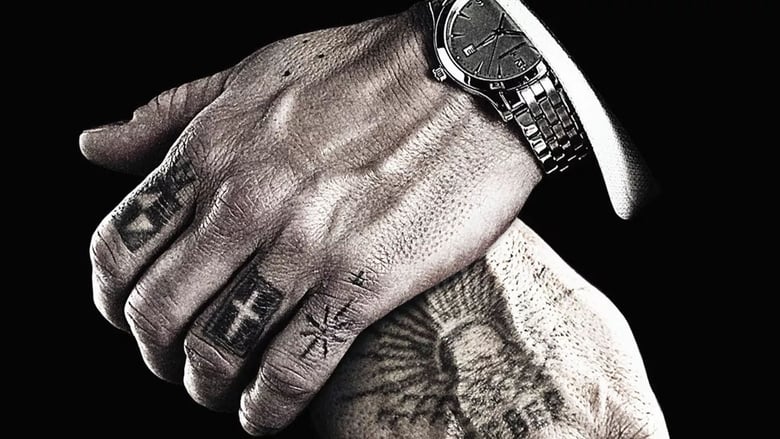 Baby Joker Oscar Cabrera: Cabrera’s criminal history dates back to his youth in the Santa Cruz, California area. He committed armed robbery before he was 18 years old and later was convicted for another armed robbery and assault. He was known as a top enforcer and drug trafficker for the Nuestra Familia, a vicious and dangerous Mexican gang. In 2004, the FBI started a task force of ATF and local officers that was solely about him.